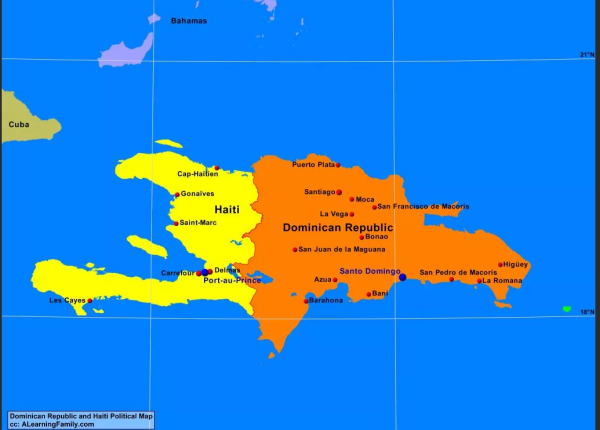 To get vaccines into Haiti it took the assassination of its president, Jovenel Moise. Haiti has rarely been a stable country since Toussaint L'Ouverture gained independence from France, defeated a 60,000-strong British army, and kicked the Spanish off the island. He led the Haitian slave revolt which gave the country a Constitution written in 1801.... END_OF_DOCUMENT_TOKEN_TO_BE_REPLACED