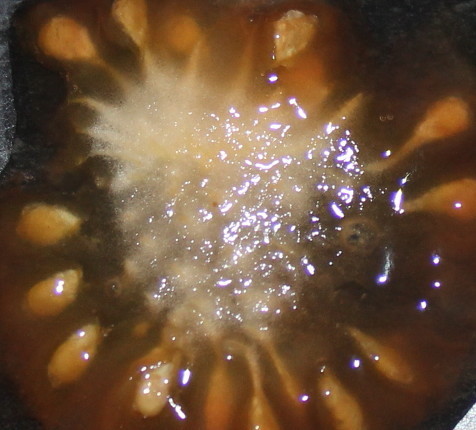 “And how are you today? Are you feeling all right?”

“Good. Good. But you do realise it hasn’t gone away.”

“Unfortunately this is one of those illnesses you can never get out of your system.”

“Look, Doctor, I feel better than I did. Even before I got it.”

“What I mean is the virus lies dormant waiting to strike.”

“That’s something the medical world cannot predict. It could be days.”

“Yes, some people die within days of contracting it. Others take weeks, months or even years, we suspect. That’s not been established yet. But we do know you are going to die from it. Of that we are sure.”

“I’m concerned about how long I have left.”

“Don’t worry about it. Worrying won’t help. There are vaccines now to stop you getting it.”

“Anyway, try not to worry. It could be years before you die. . . Next please.”

In mid-July this year the Spectator republished an article by Professors Yoon K Loke and Carl Heneghan entitled Why no one can ever recover from Covid-19 in England. It begins by contrasting the “relentless daily toll of more than a hundred Covid-associated deaths” and contrasts it with Wales, Scotland and Northern Ireland “where there are days with no Covid-associated deaths whatsoever.”

In Ireland 23,364 (30%) have recovered while in the UK only 4,133 (0.2%) have recovered. Bearing in mind that nobody recovers in England all those recoveries must be from Wales, Scotland and Northern Ireland. Having established that there are countries (the vast majority of them in fact) where you can recover let’s take a look at a handful.

Herd immunity seems to be working well in Belarus, as it always has with viruses everywhere, but the UK government does not want people to recover and live normal lives. Living normal lives does not support the agenda of control which empowers the likes of Matt Hancock and Boris Johnson.

You might be forgiven for thinking that Japan is out on its own in controlling the “killer” virus. Like the UK it is an island and like the UK has pockets of densely populated areas. The only difference is its alternative policy on lockdowns, social distancing and other evils we in the west have to endure.

From 193,744 positive tested subjects only 2,708 have died (1.4%) and even more impressive is the recovery (which we in England do not have). 160,630 of those providing positive tests have recovered. That’s a stunning 83%. Suzuki Kasuto gives some thoughts here on why Japan has fared so well without lockdowns. But even Japan cannot compare with China’s recoveries even though it’s death-rate is not as bad as China’s.

The Daily Mail has many photos showing how Wuhan has got back to normal.

This indicates that the virus SARS-CoV-2 in China has become the ghost of Christmas past.

Back in England – where nobody recovers

In recent months daily cases of COVID-19 have gone up alarmingly – proportional to the number of tests being recorded. In the most serious stage, between March and April, hardly any tests were done. As soon as the virus had run its course our government started using the totally unreliable RT-PCR test. Figures then started to soar. Yesterday in the Austrian parliament, Michael Schnedlitz MP, performed a PCR test on a sample of Coca Cola “so you can see how worthless and misguided these mass tests are” he said. Some of us have been saying the very same thing for months.

Well done those of you who spotted that the featured image at the top of the post indeed came from the inside of a tomato and has nothing to do with COVID-19 other than the fact that it would in all probability test positive for the virus. There’s not much chance of you falling for the nonsense.

10 thoughts on “Getting better – not if Boris has his way”