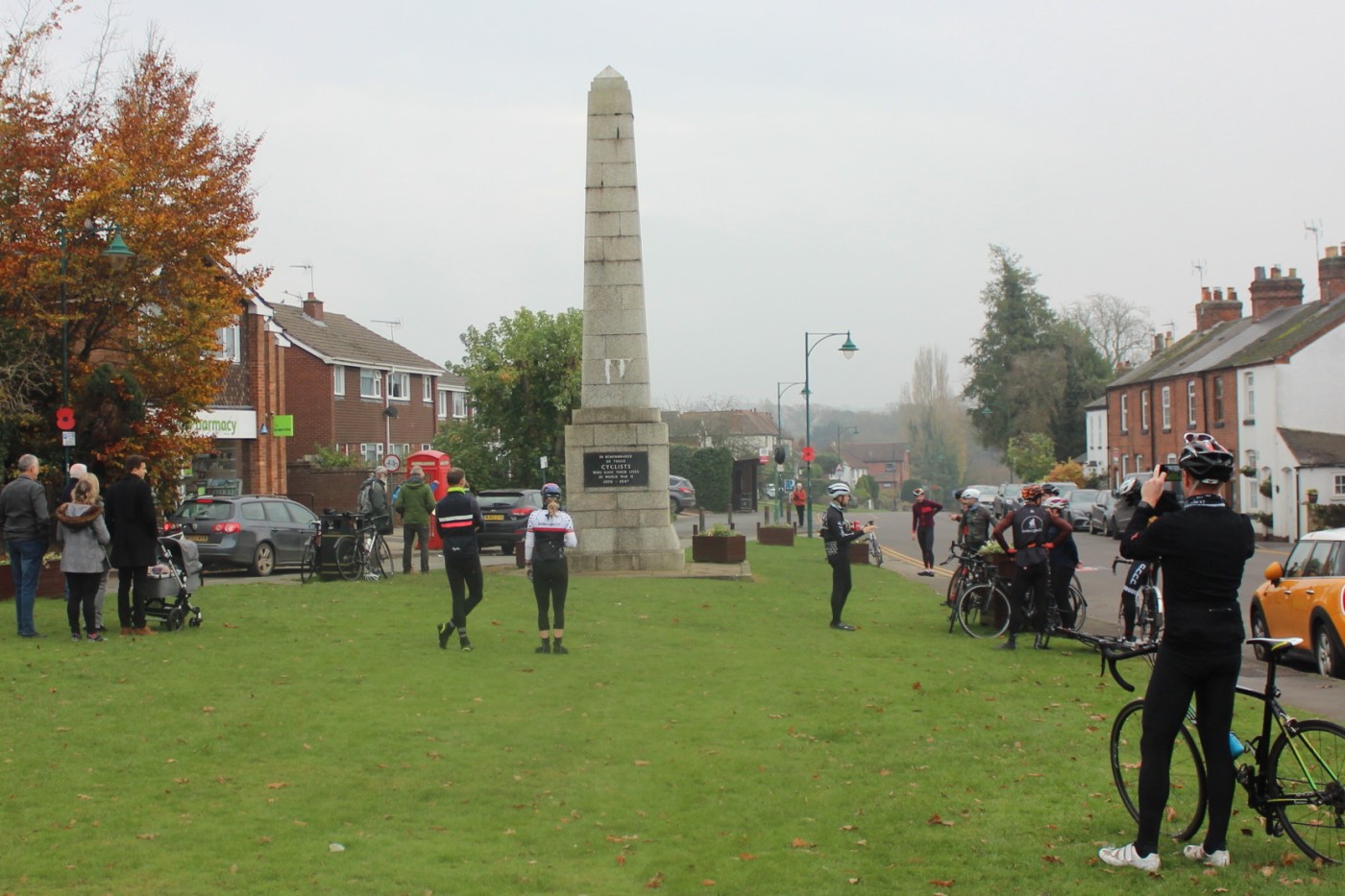 Those pushing for total subjugation of the UK populace, Matt Hancock, Boris Johnson and Keir Starmer among them, have taken away our rights over a virus little, if no, worse than seasonal flu. For the third time of asking, I first asked in early April, how many people do you know who have actually been diagnosed with Covid-19? The answer for me is one.

Last year a good number of cyclists turned up at Meriden, the centre of England, gathering at the monument dedicated to UK cyclists who died in the two world wars. Meeting at the monument by 11.00 am is a common annual act of respect on behalf of those who gave up their lives in hope for a better world, a free world.

This year, as can be seen from the cover photo, numbers were considerably down.

Leaving that aside there was a moment of hope not seen in previous years. After observation of the two minutes silence members of Birmingham’s Common Law legislature placed notices round the monument bringing attention to the people’s Common Law Court at Birmingham. We have to take back what is ours in common ownership of the people.

Our government, in Old Etonian fagmaster fashion, lashes out and thrashes about with a sadistic whip to punish a largely compliant, emasculated and masochistic populace. Our government imposes a variety of sentences on a flaccid people who have committed no crime other than being too weak to stand up to the bullies.

Once again the nefarious and criminal Sheriff of Nottingham has declared lordship and fiefdom over the forest, land and serfs. There is no Robin Hood to fight on behalf of the villagers and townspeople. There is, however, the legislative instrument of common law assent and legal dissent.

For such a purpose movements have sprung up all over the country to retrieve what is rightfully ours. Social media groups grow by the day unreported in the corporate-owned media.

This is the same media which have been shamelessly promoting the fake news that has conditioned a large chunk of the population, day-in, day-out, breakfast, lunch, dinner, supper. The onslaught has been relentless. No wonder there are so many intelligent and free thinkers who believe that we are being lied to. Doctors in their thousands and academics in their hundreds have come forward to tell the truth about this virus and fake pandemic.

Lord Sumption, a well-respected former Supreme Court judge, in his Cambridge Freshfields lecture in October this year, explained how the current government rushed through the Coronavirus Act 2020 by presenting it just before parliament went into recess leaving no time for proper debate. He further pointed out:

” . . . The Coronavirus Act authorises any payments connected with coronavirus without limit and without any form of advance Parliamentary scrutiny. The Contingencies Fund Act, which passed through every stage in the House of Commons on the day after the Coronavirus Bill, authorised an increase in the statutory maximum in the Contingencies Fund, from to 2 per cent of the previous year’s authorised expenditure, to 50 per cent. The result was to make an additional £266 billion available to the government with no advance Parliamentary scrutiny. These measures departed from a century and a half of constitutional principle by which Parliament controlsexactly how public funds are spent.”

All that taxpayers’ money had suddenly become available. For what? This morning 10 November 2020 Matt Hancock announced that two vaccines are to be fast-tracked and may even be available before Christmas. All decent doctors and clinicians know that this is unethical practice. Normally vaccines go through pre-clinical trails which can take several years – and some vaccines never come into use because of the dangers thrown up in the trials. One doctor has already died who volunteered for the Oxford vaccine trial.

But that’s all right because they intend to give it to our elderly first – on a voluntary basis – because Matt Hancock is convinced that there will be plenty of volunteers among the old senile dementia sufferers. ‘We are not proposing to make this compulsory – not least because I think the vast majority of people are going to want to have it.’

Well if any die, Mr Hancock, I should like to know will they be dying ‘with’ Covid-19 or ‘because of’ it after what appear to be unethical trials designed ultimately to create an underclass? Will the inevitable deaths be added to your falsified Covid-19 figures? Because if they are it means the vaccine killed them. We, who believe in common law, will be watching you very closely.

Have your lawyers responded yet to the writ served upon you and all other members of the House of Commons on grounds of fraud for breaking the law in rushing through Coronavirus Act 2020?

3 thoughts on “Common law versus dictatorship – and vaccines”