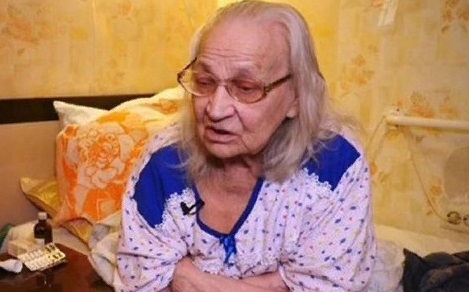 Yelena Yakovlyena, ageing mother of former GRU colonel, Sergey Skripal, has filed a missing-person report for her son, whose health has reportedly deteriorated according to a “well-informed source“. Remarkable where the Sun gets all its nameless sources from and not an actual person that a proper investigative journalist could question. And it is not just the Sun but all media outlets on the Skripal affair.

The Russian Embassy has issued a statement saying that they do not know whether Sergey Skripal and his daughter, Yulia, are still alive. Having explored all avenues open to them, offering help in the investigation, and having repeatedly sent Notes Verbales (all ignored) they can well understand the concern of the old lady and consider her appeal “fully-justified”. The British side denies having received an official missing-person request.

I believe, like Viktoria Skripal, Yulia’s cousin, that Sergey Skripal is already dead and I will go on believing it unless proved otherwise. Yulia may well be dead too. Still we have to go on hoping. So keep signing this petition.

The whole story from when it started almost a year ago up to today has been so irregular. The Skripals have been reported dead. Then they were recovering. Even Sky News did not know what was happening. Sergey was at death’s door and miraculously recovered the next moment. This whole business has the DNA of our secret services written all over it. Why else would journalists, MPs, doctors, concerned family members, human rights organisations and representatives of the Russian Embassy not be allowed to interview the Skripals to check they were being well treated if we did not have something to hide?