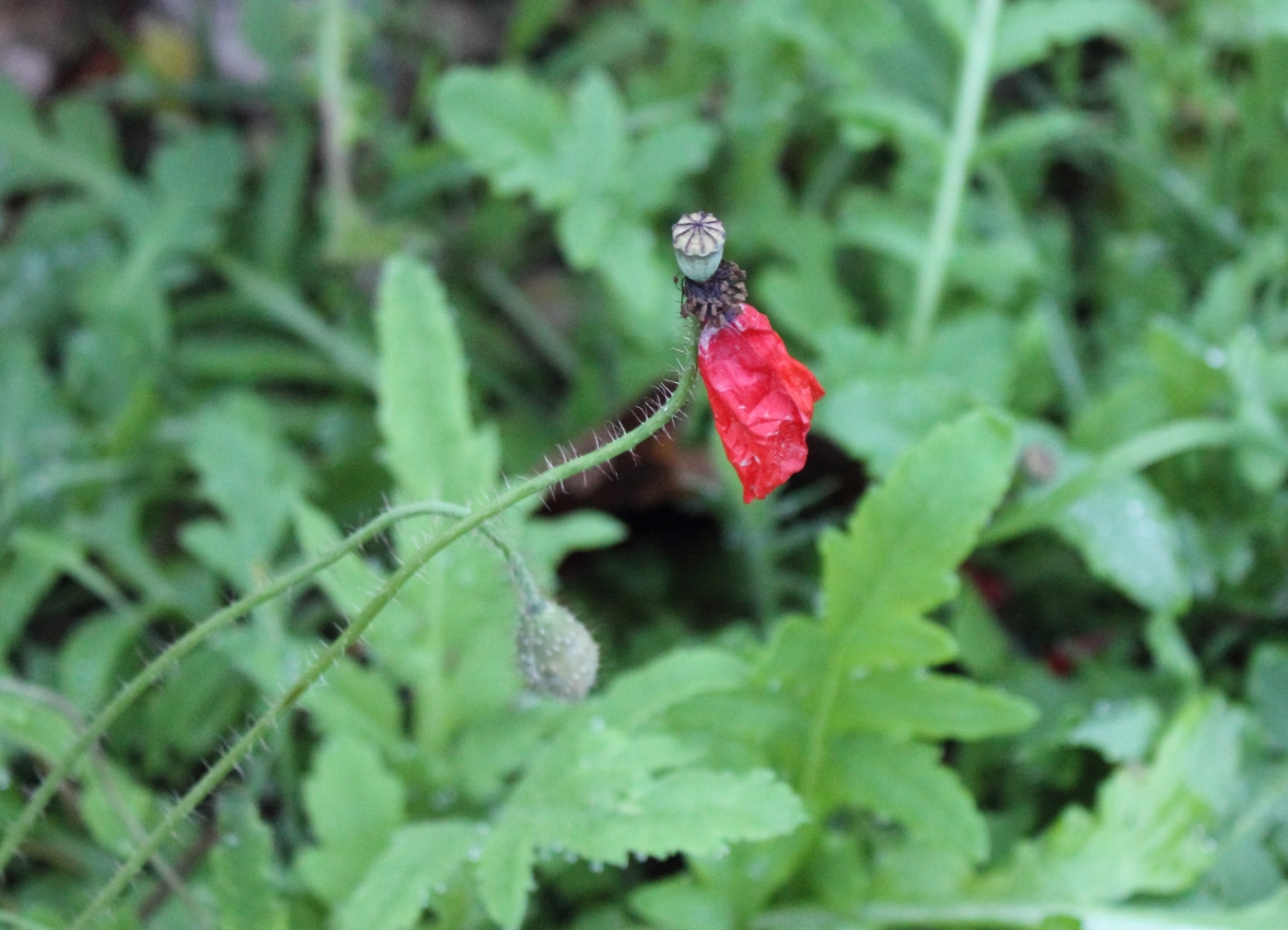 On Tuesday 6th November 2018 I looked at the last poppy of several I had been watching for a few weeks. It had a petal hanging down and I realised it would not last until Remembrance Sunday. I took a photograph. Heavy rain had been forecast and like so many victims of the First World War it looked doomed not to survive.

To my surprise the following day new poppies had come into bloom. It seemed almost miraculous that there was a single poppy at this time of year.

It inspired me to do something different on Remembrance Day. I found an old frame and bought an oddment of plastic for 50p. I cut the oddment to fit the frame (almost). On it I inscribed the following which reveals my sentiments about sending young people to their deaths or murdering soldiers and civilians we do not know in foreign lands.

The quote is from Tony Blair.

I question to myself why politicians in the House of Commons are doing nothing to prevent the arming of Saudi Arabia in its genocidal attacks on Yemen. It took the murder of Jamal Khashoggi in the Saudi Arabian embassy in Istanbul for the BBC to produce one of a very few occasional reports on this humanitarian catastrophe which has been going on for four years. Since then there has been no further word from the BBC.

Arms sales to Saudi Arabia are more important in the eyes of our politicians than alleviating the suffering of starving millions in war-torn Yemen. This is wrong for two reasons. On the one hand it is supporting an industry, the arms industry, the end product of which is death. On the other the money received from oil-rich Saudi Arabia is blood-money.

The United Kingdom does not need defence expenditure any more than any other country. After World War II Germany and Japan were not allowed by the United Nations to have a defence budget. In consequence these two countries became among the strongest economies in the world. Over recent decades they have been compelled to build up their defences once more and as a result their economies are suffering. There is a big lesson here. The hawks seem to win every time with their one flawed argument that defence is needed to protect “freedom”. Yet individual freedoms are being eroded every day. There needs to be a rethink.

Unfortunately the people in power, the ones who have often climbed on top of others to get into positions of power, realise that if ordinary individuals had real freedom it would threaten their monopolies. In a world where communication is much advanced there is no earthly reason why one country should attack another country other than to steal its resources, or change regimes it does not like, or both. This is where the problem appears to be and the only solution is to remove the hawks from power. By getting rid of all the armed forces of the world social justice could be seen to be done. This is what we should all be striving for, the arms-free economies like those of Germany and Japan.

At or about 11.00 am on the 11th day of the 11th month I took this photo of the message I had framed having been refused permission to lay it in the garden of remembrance at a nearby church because it might offend some people. Where it is now it will be seen by more people. The message it carries is as real as the poppies. Peace.

8 thoughts on “For the fallen”