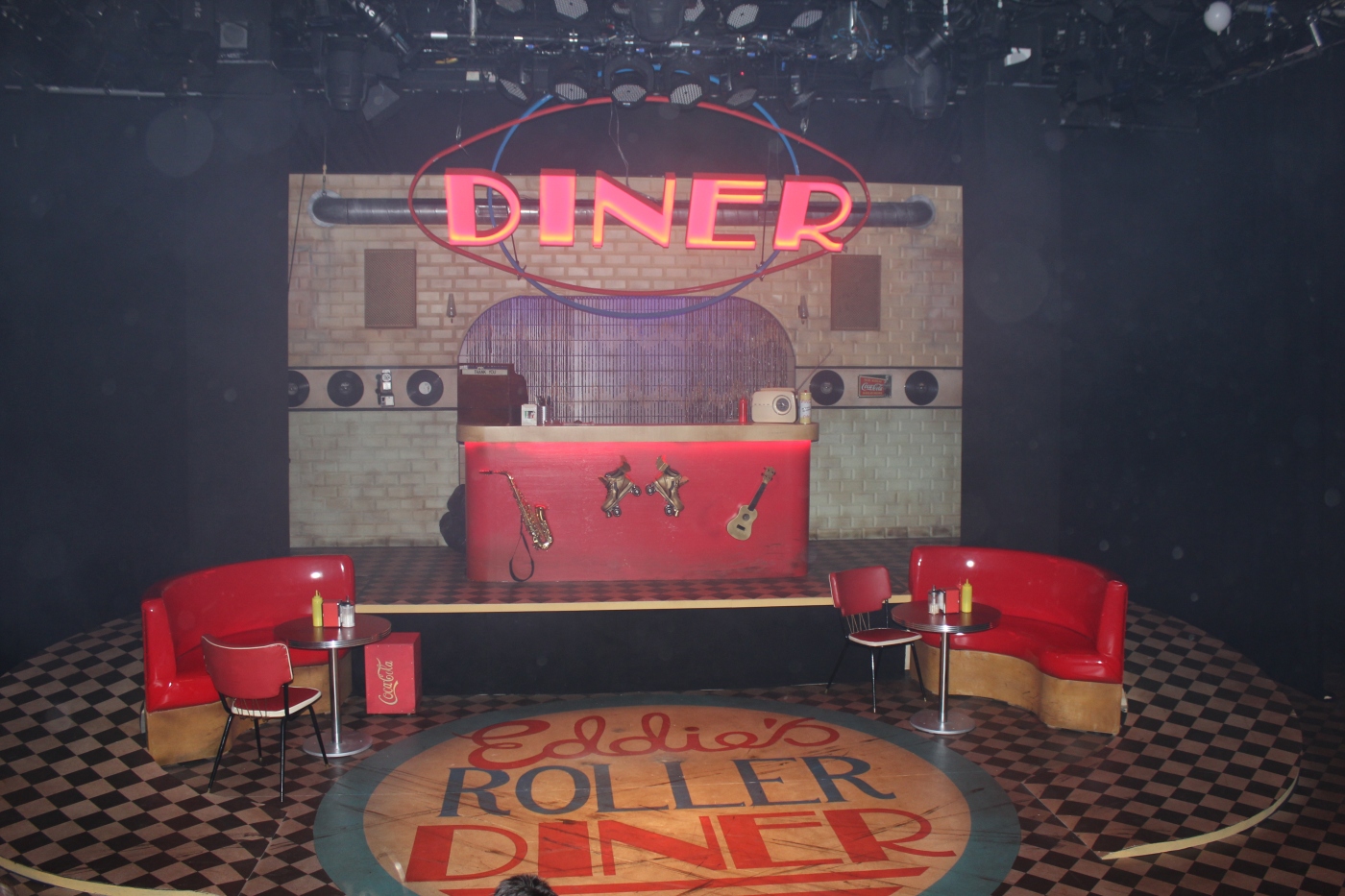 Playwright Stephen Jackson’s Roller Diner, winner of the coveted Verity Bargate Award, brings a welcome taste of Brummie humour to the capital with this engaging musical comedy. When an attractive foreign waitress, Marika (Lucy McCormick), turns up unexpectedly at Eddie Costello’s period cafe the stage is set for emotional intrigues which run the full gamut of cardinal sins.

Coming from an east European country where thousands of hungry girls are trained to cater for an Englishman’s every need, Marika’s measured advances set lovelorn and neglected Eddie (Joe Dixon) at odds with his daughter Chantal (Lucie Shorthouse), who is head waitress. Further emotional tension is created when Marika practices her talents on chef PJ (Ricky Oakley) who also happens to be Chantal’s boyfriend. Completing the staff and clientele are more mature waitress Jean (Rina Fatania) and Eddie’s long-time buddy and diner customer Roger (David Thaxton) who double their range of acting skills by playing mysterious eastern-European characters.

The Roller Diner itself is as run down as its proprietor. Based on the American model where customers are served by waitresses wearing roller skates the audience is briefly propelled into the Rock ‘n’ Roll fifties with incidental jukebox music and quickly brought back to the present with an up-to-date immigration-based plot. Set and costume designer (Anthony Lamble) well captures the ageing and ageless nature of Eddie’s Diner. The skates are off.

To single out individuals for special praise is not possible. There are no weak links. The acting is, as it should be, first-class across the board and boards, the accents (including Brummie) were spot on doing justice to the script as well as the actors’ careers. One suspects there must be many a seven-a-side manager looking for talent who play so well as a team!

Prepare to be well-entertained with this slick, sharply-scripted, fast-moving theatrical play of emotions brought to full fruition by Artistic Director Steve Marmion. You can waste your money on expensively-budgeted over-hyped Oscar-winning film musicals, like La La Land, or make your way over to the Soho Theatre and immerse yourself in some real live and witty entertainment. Furthermore you do not have to suspend belief in the storyline or the singing. If you can still get a ticket I suggest you get one right away. You will really enjoy this production. 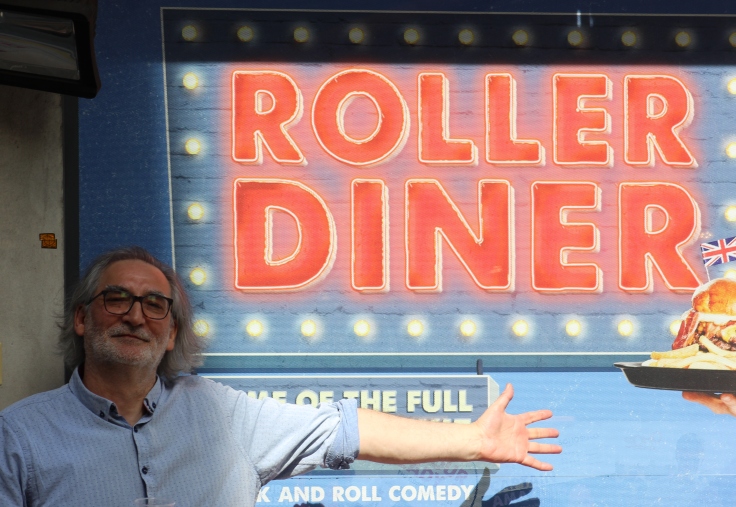